North Light sculptures were first produced in 1978 and are renowned worldwide for their high quality and true-to-life detail.  They are beautifully crafted in a mixture of ceramic and resin, with the addition of porcelain powder.  This combination allows for the very fine detail demonstrated in the figures.  Each figure is hand painted and finished in a matt glaze.

At Jackie's Attic we still have in stock a good range of the newer North Light@ Wade animal figures and we also have a number of the original UK models available.  If you can't find what you're looking for, please contact us and we'll try to help. 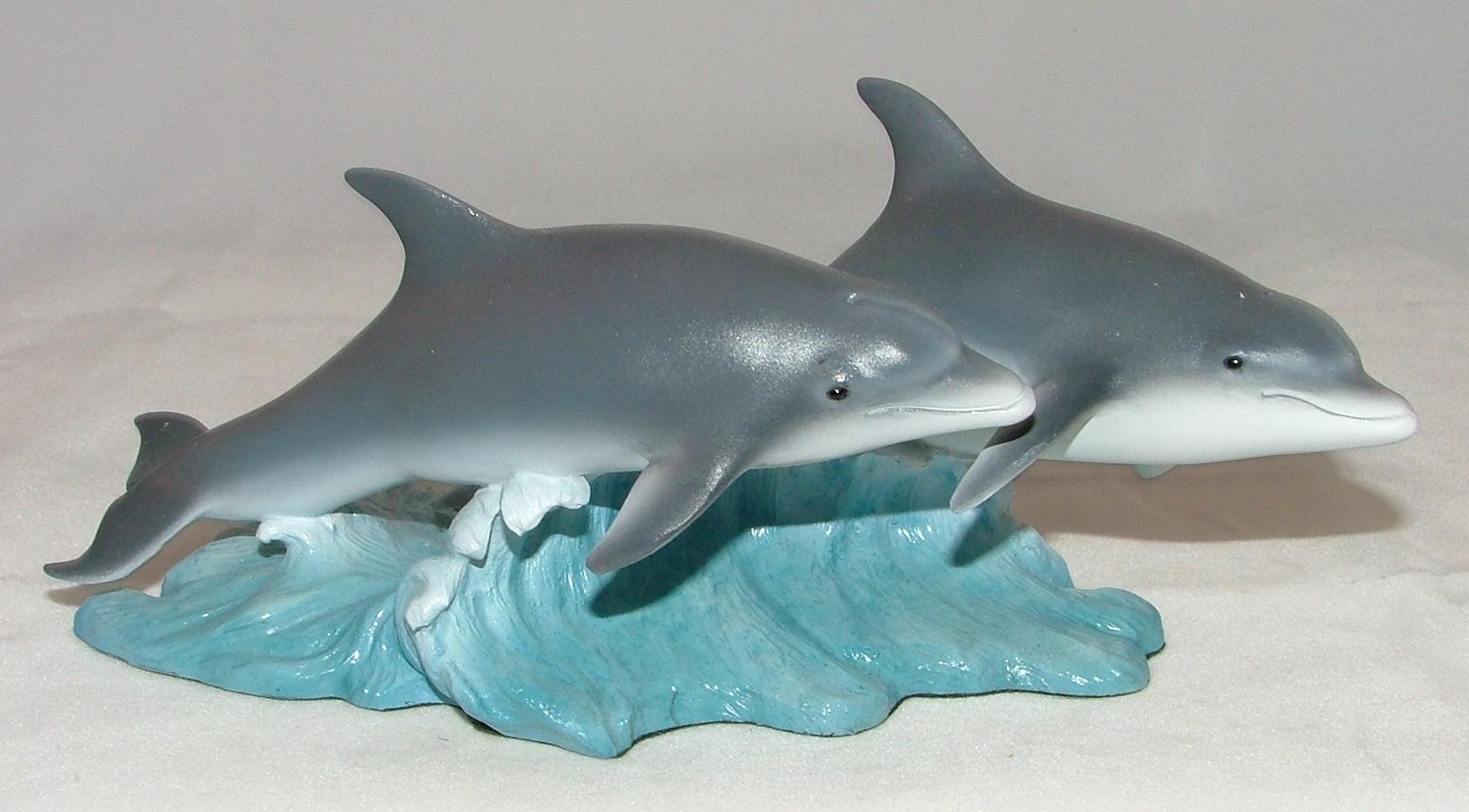 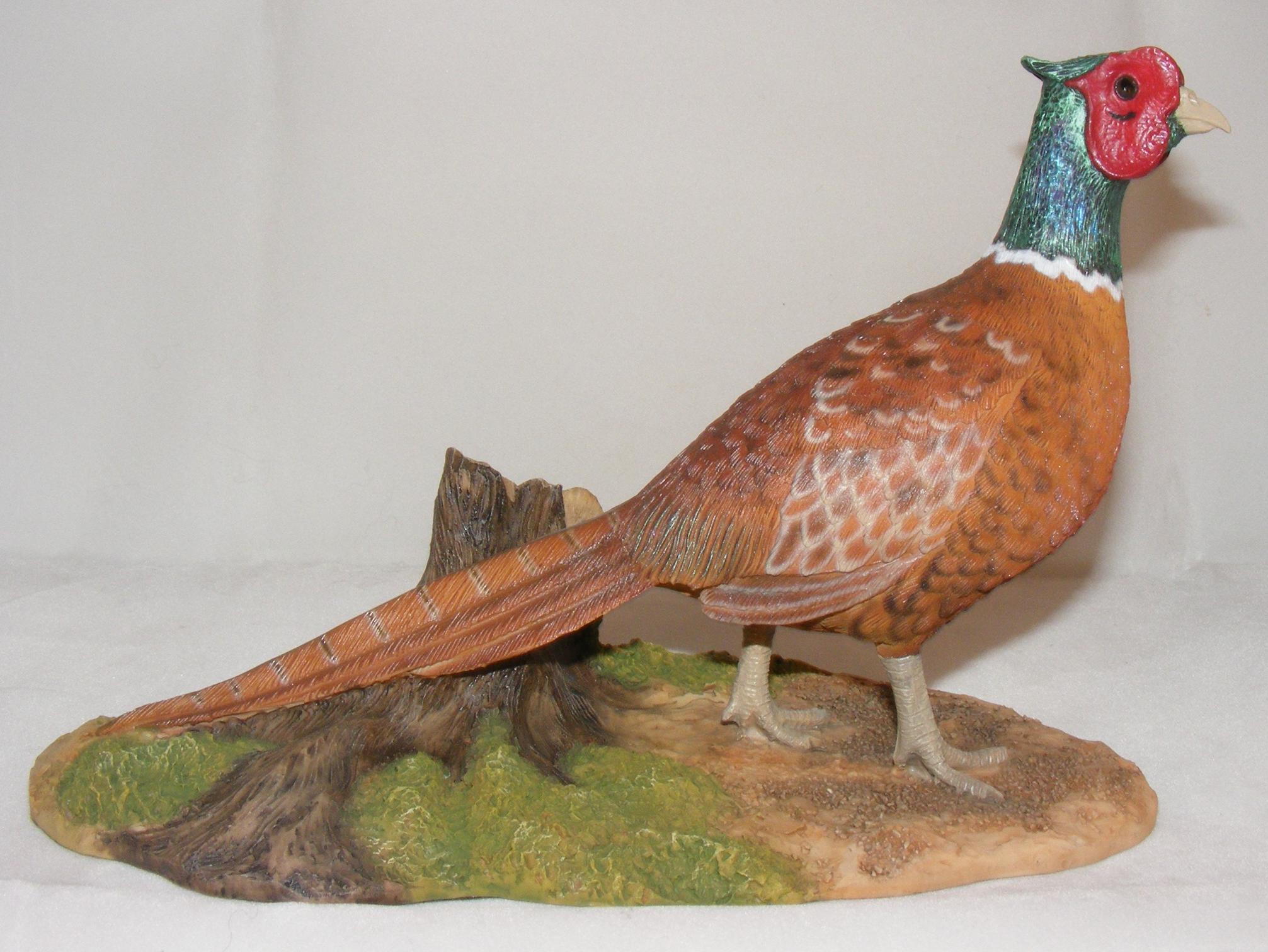 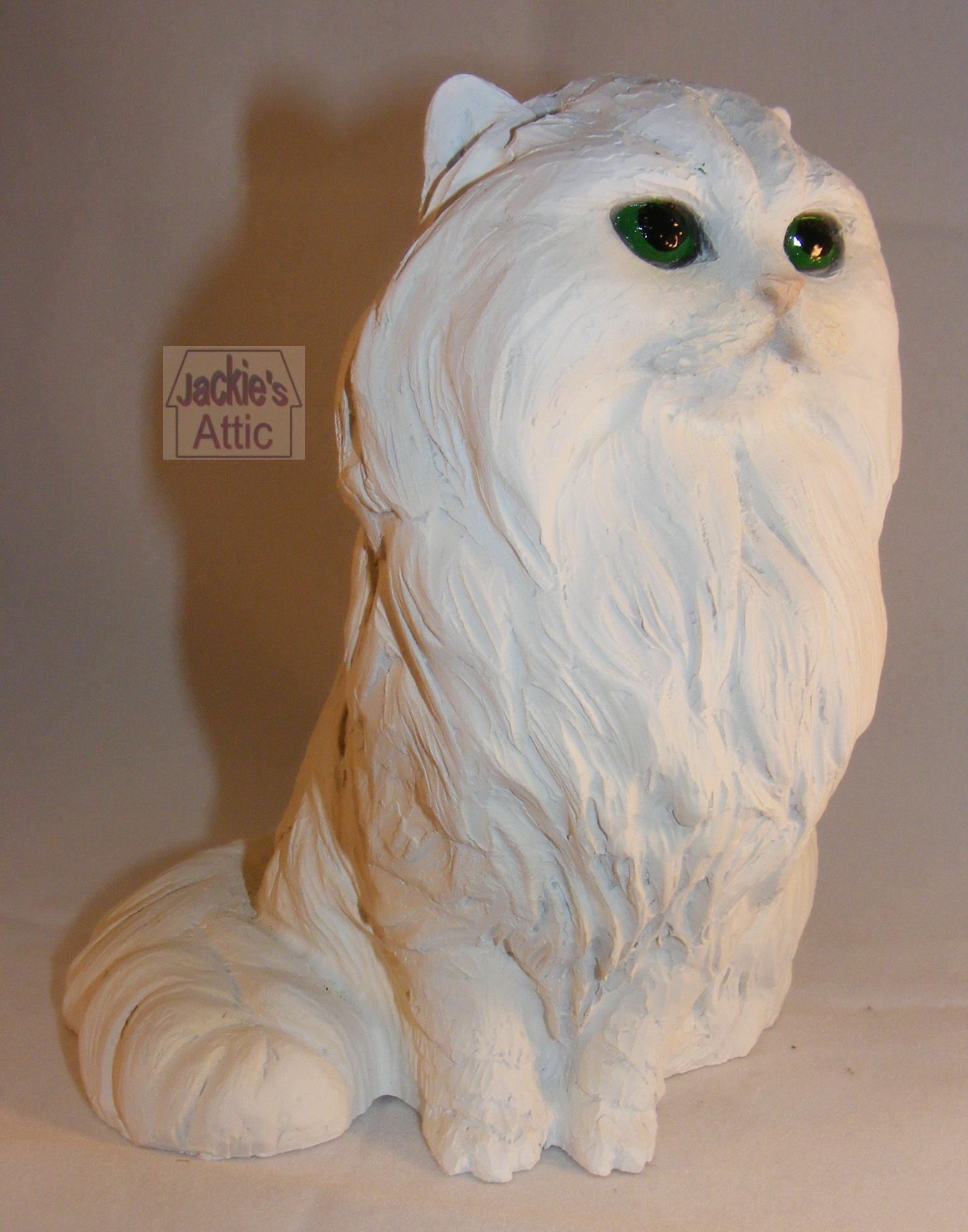 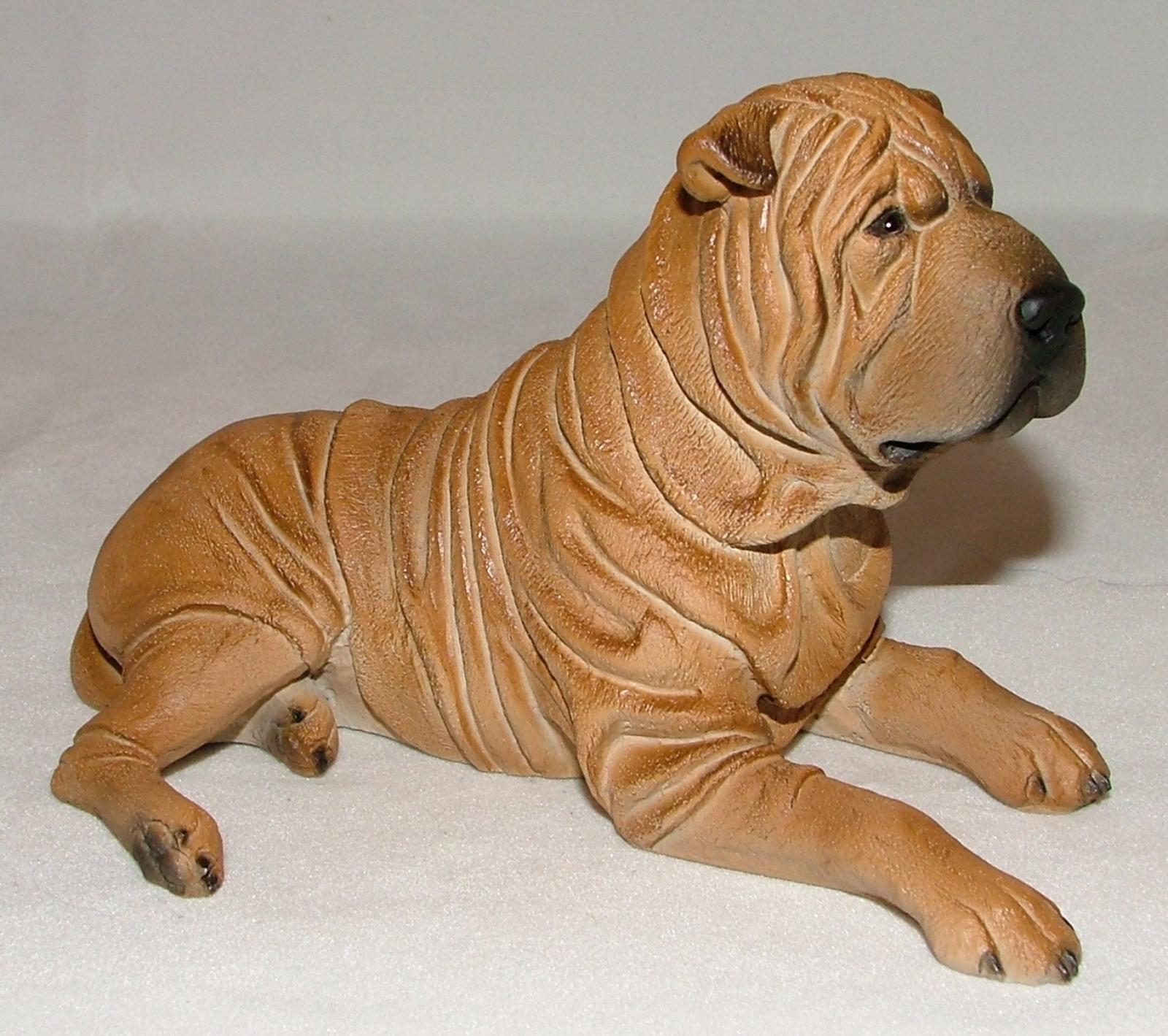 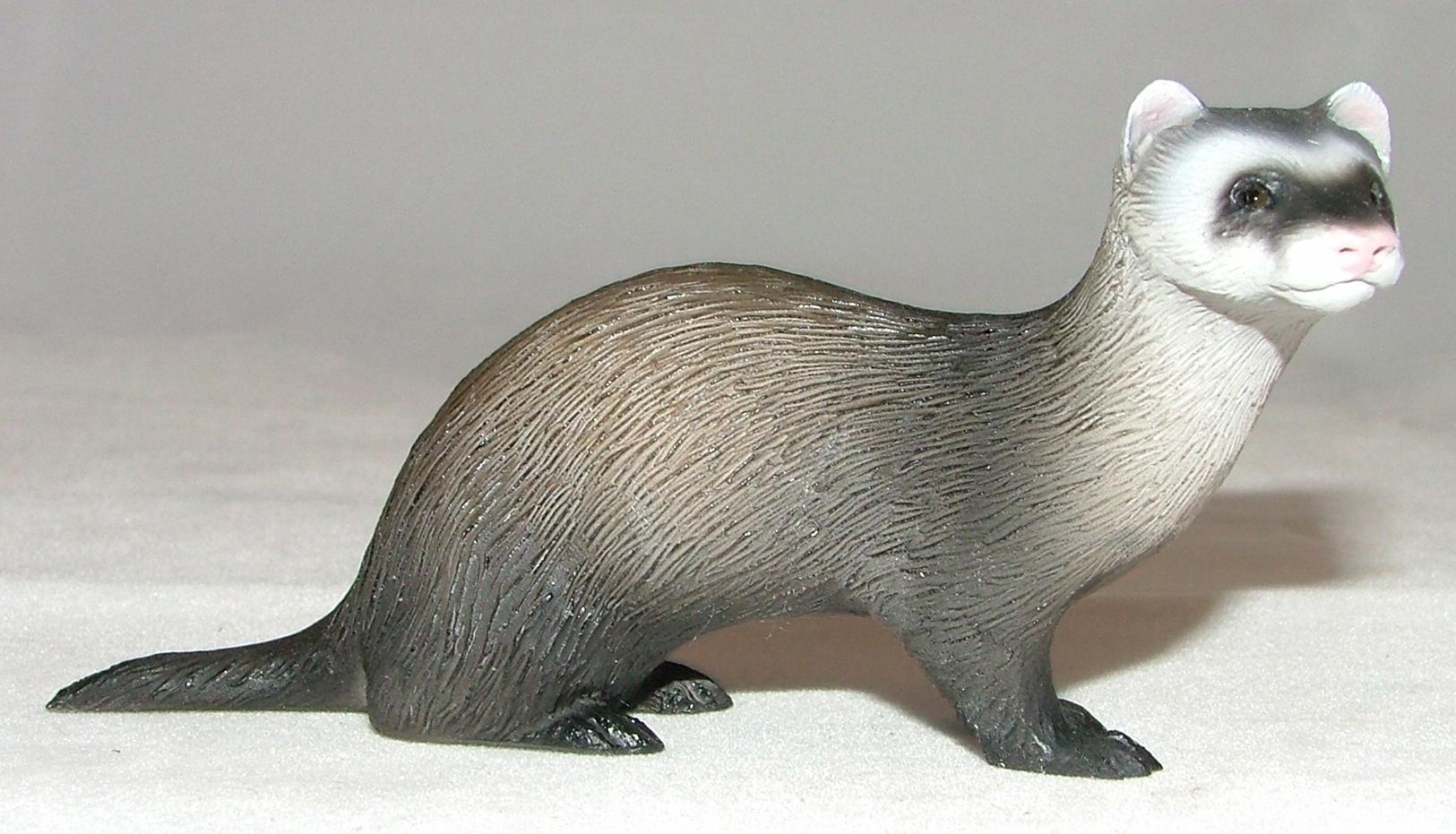 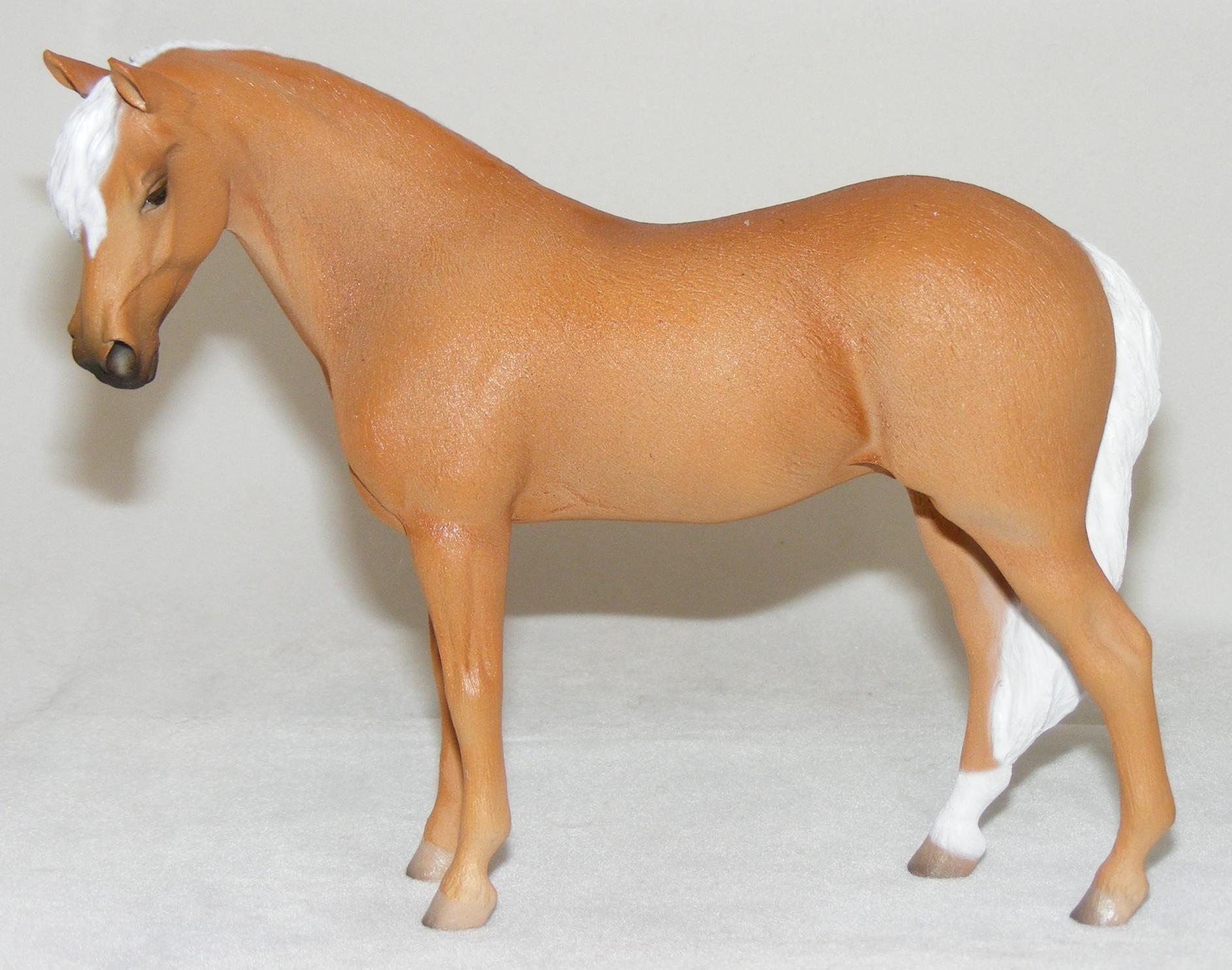 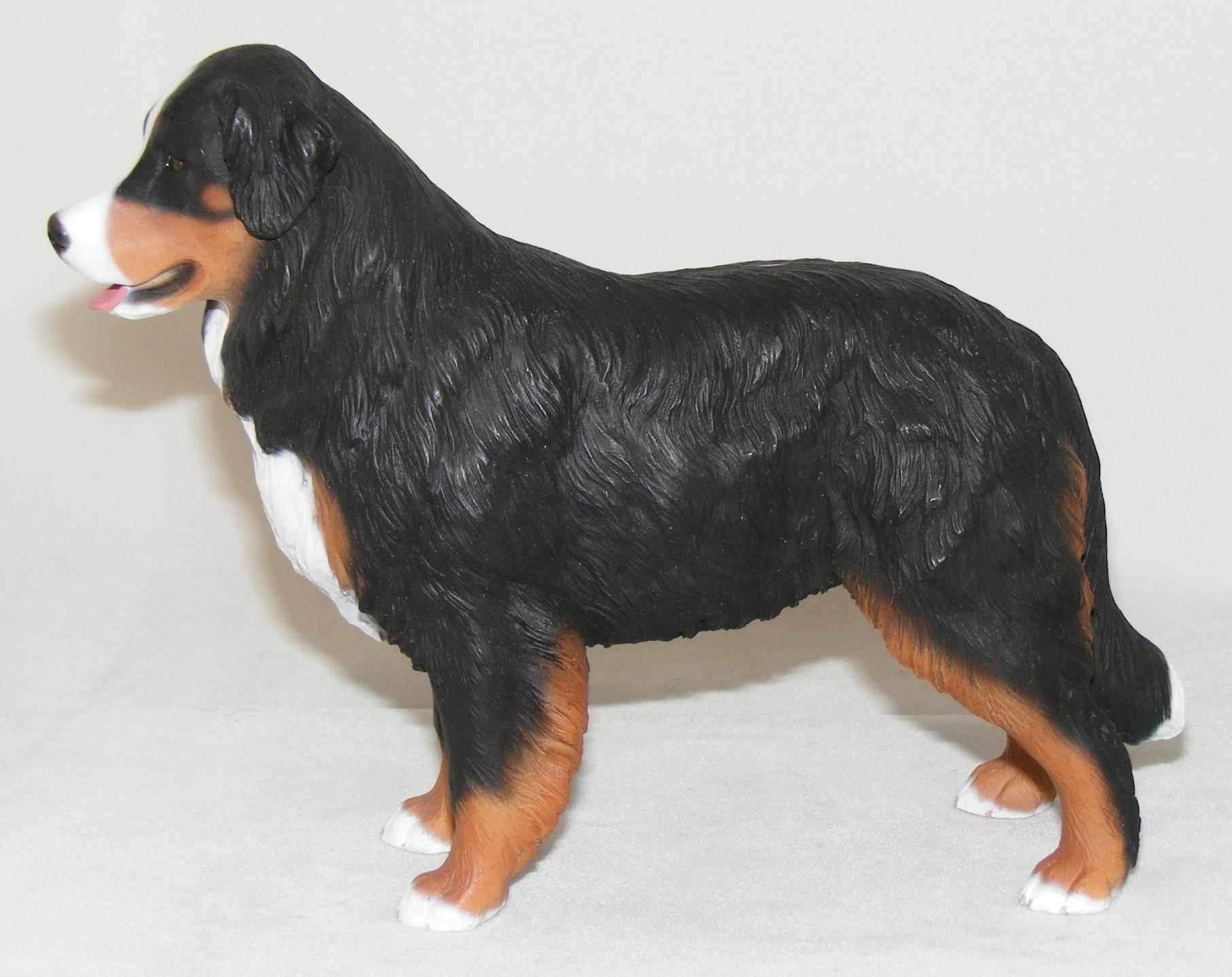 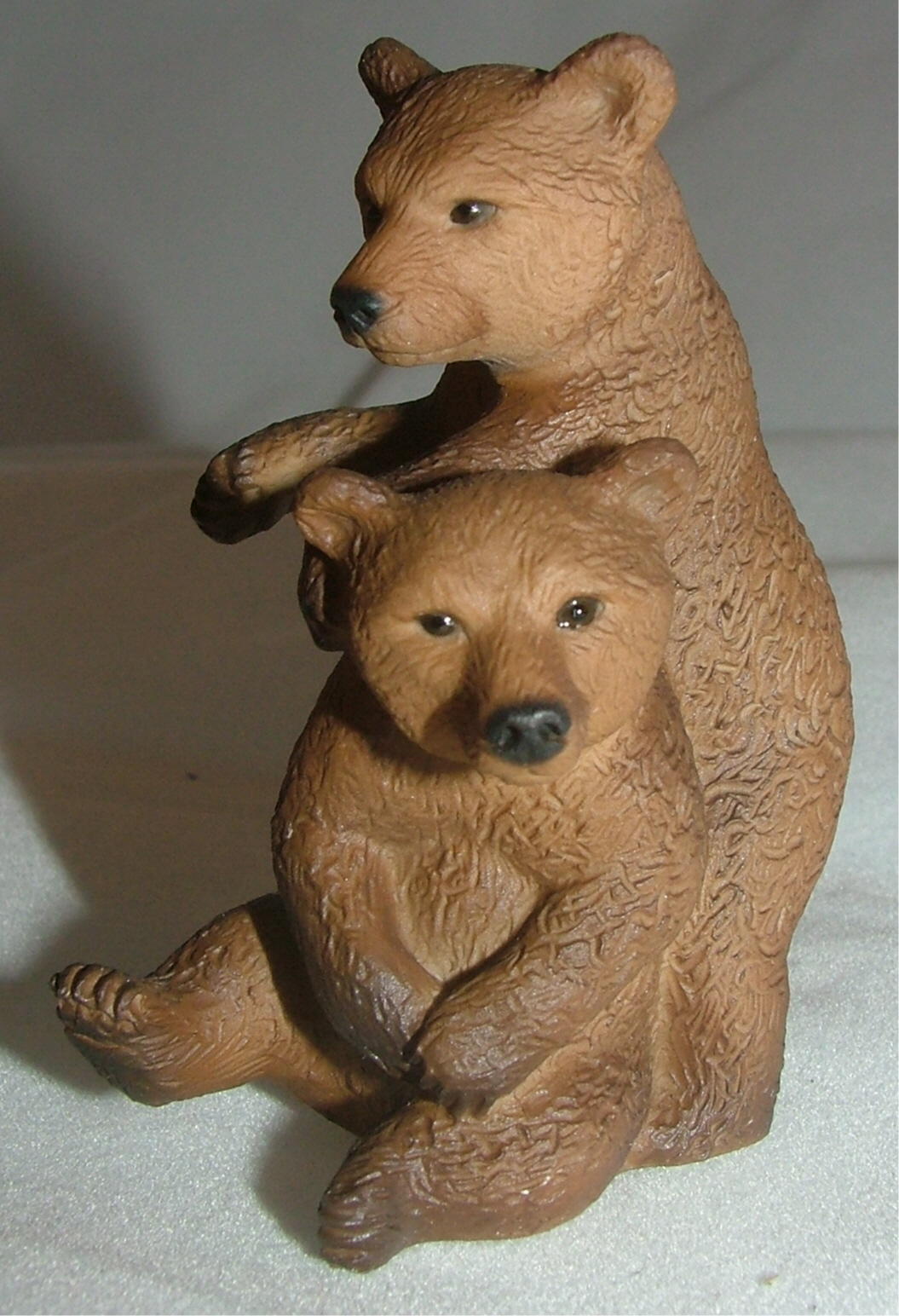